Malibu Boats and Chaparral Boats have teamed up to bring to the market one of the most exciting collaborations of this year: Malibu has licensed their revolutionary Surfgate wake-shaping technology to Chaparral Boats, leaders of high-quality, high-end runabouts and cruisers.

Chaparral Boats is well established in the boating industry. They have been around for over 30 years and produce some of the most sought-after bowriders, deckboats, sport boats, and cruisers. They have continued to expand their product lines even during the recession of the mid-2000's. They pride themselves on the quality of their team and of their product.

Malibu Boats, meanwhile, has been busy perfecting the art of wake boarding and wake surfing. Their Surfgate wave-shaping technology is unique in the tow boat market and recognized as being the best in its industry. Chaparral builders recognized this and set about building a sterndrive boat that would work with the Surfgate technology.

“Our approach was to go directly to Malibu and ask them to license it to us,” Chaparral founder Buck Pegg told Trade Only Today. “At that point we just didn’t take a regular boat and throw the Surf Gates on it. Mike and his team spent time redeveloping the hulls. We’ve been busy changing molds for six months now.”

The result of all this development and collaborating is the first-ever sterndrive boat featuring Malibu Surfgate technology, created by Chaparral Boats. Some of the benefits and advantages of using the Surfgate technology is extended time on the water because the technology allows for side-to-side transfer without having to adjust ballast weight. Another exciting feature is the ability to control the direction of the wake easily from the touch screen controls OR from the optional wristband controls. 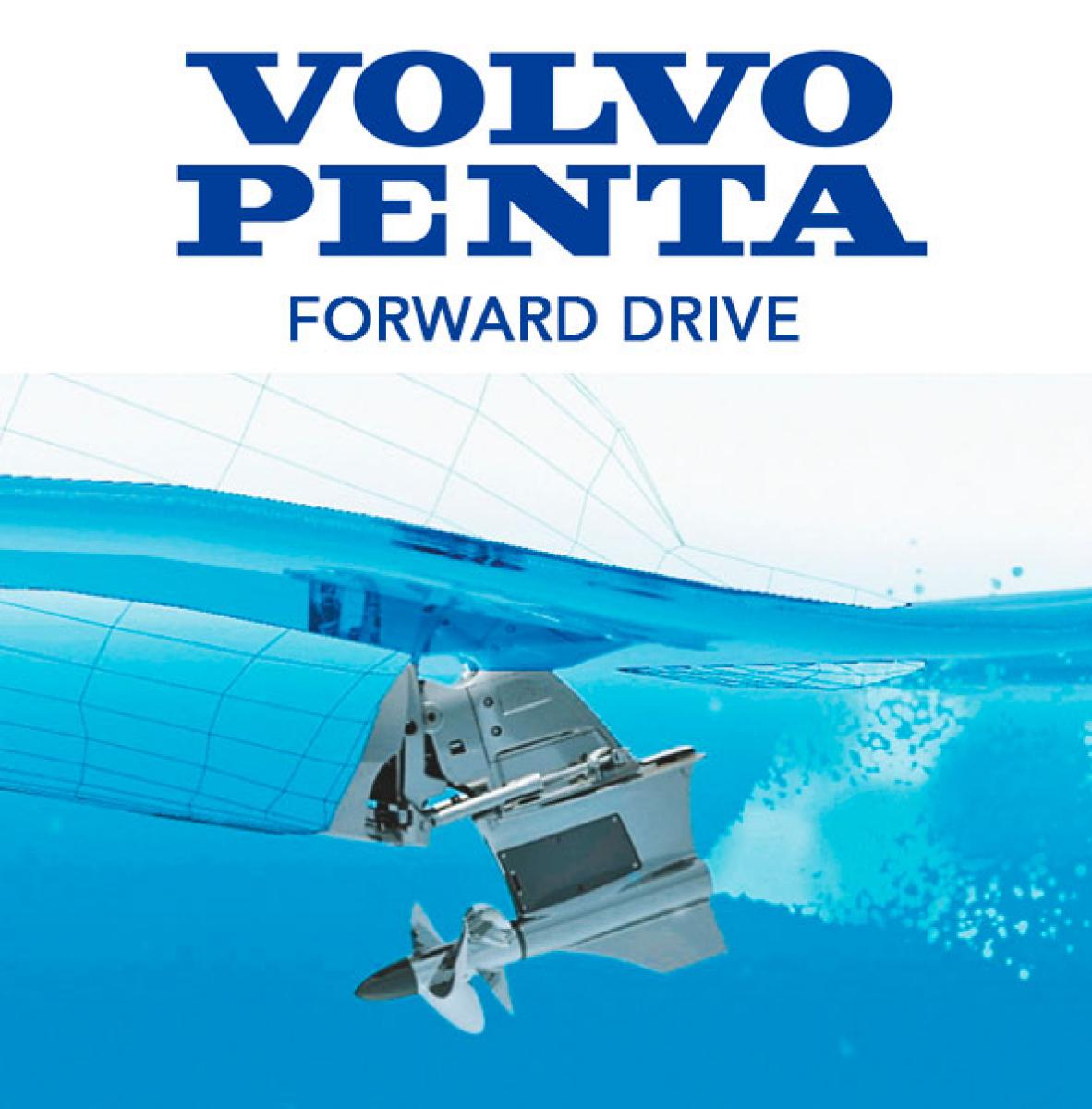 The cherry on top of the entire project is the introduction of the Volvo Penta Forward Drive, which cleverly reverses the direction of the propellers to pull the boat through the water rather than push it. This forward drive construction not only results in a much safer environment for watersport enthusiasts, but it also provides unparalleled performance of the boat itself.

One of the first Chaparral models to be released with the Surf Package will be the ever-popular Chaparral 227 SSX. Chaparral's SSX luxury bowriders are known for their comfort, clever use of space, practicality, and stylish elegance. Fans of Chaparral quality can now purchase this well-liked 227 model with the surf package and add a ton of fun to their boating experience.

We're very excited about this new line of wake surfing boats from Chaparral featuring Malibu Surfgate and Volvo Penta Forward Drives. InterMarine will stock the Chaparral 227 SSX Surf in the near future. You can expect to see it at the 2017 Miami Boat Show.