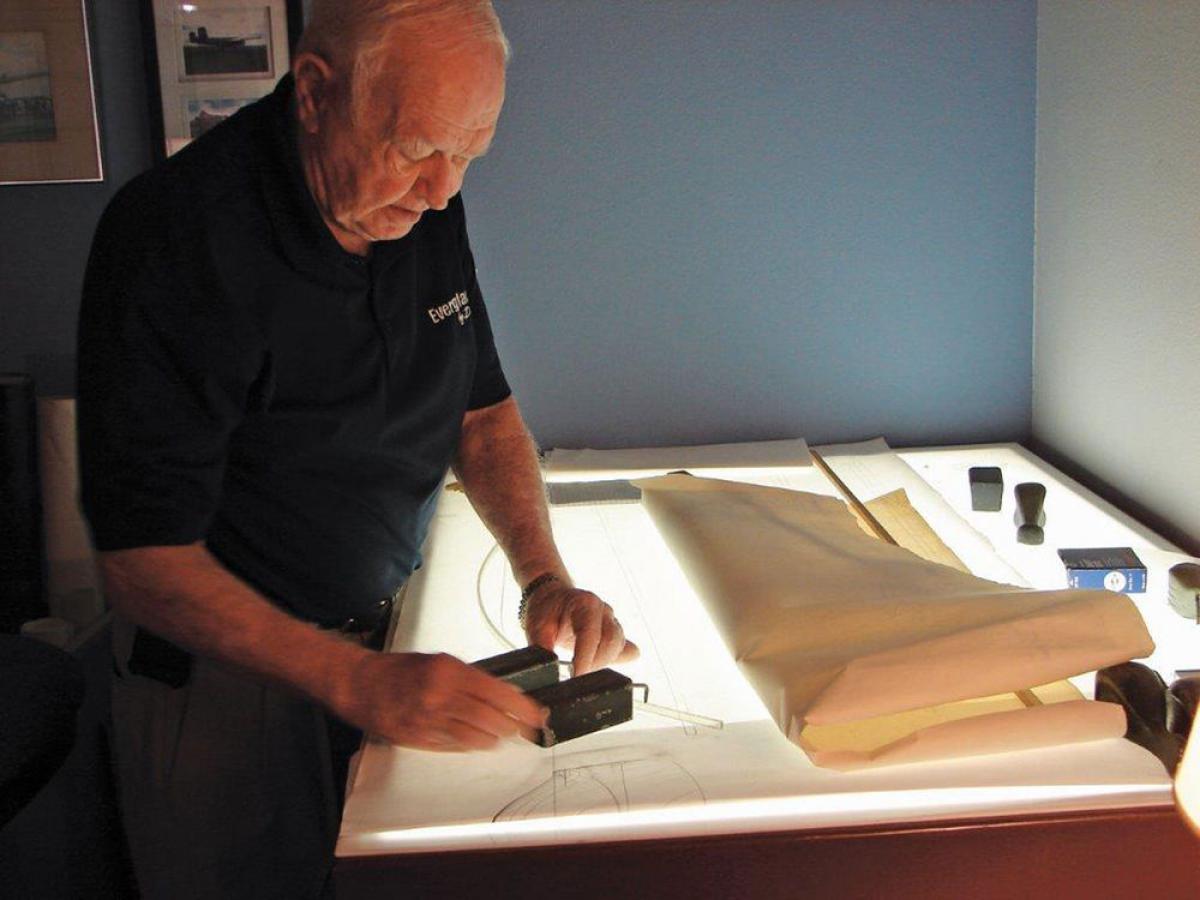 It's been a rough few days for the boating industry. We lost two important and ground-breaking figures with the passing of Chaparral president Jim Lane on March 19, and with the loss of Mr Bob Dougherty, nicknamed "Mr Unsinkable", on March 23. Both men left indelible marks in the marine industry by way of their leadership and innovations.

Mr Dougherty began his boatbuilding career in 1960 with Boston Whaler, quickly becoming the company's chief engineer and helping to develop the brand's unsinkable hulls before opening Everglades Boats in 2001. Mr Dougherty's vision left us with some of the safest fishing boats in the world today.